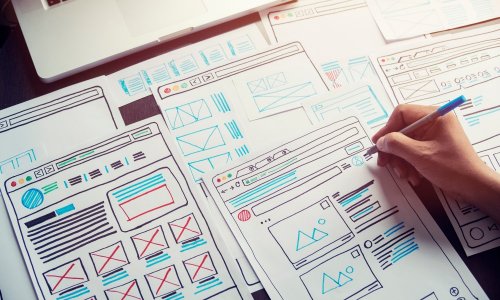 These two terms are often interchanged. The results of this are websites and e-shops that cannot reach out to new customers, marketing slogans that feel foreign or contracts and technical manuals that are useless in a particular country.

We can help you determine whether your texts need translating and/or localizing accordingly.

WE RECOMMEND LOCALIZATION OF THE FOLLOWING DOCUMENTS

The result of the translation process is a text cnverted from one language into another that abides by the grammatical and stylistic rules of the target language and maintains its original meaning. However, this process does not take into consideration the ideas behind the text and its relevant adaptation for the target audience. In short, the text may not effectively speak to foreign customers because they use different vocabulary within their culture, or attach a different meaning to the words used.

Localization – adaptation of a translation to a target curtural environment

The localization process not only involves the aforementioned translation process, i.e. the conversion of a text from one language into another, but also the adaptation of the text according to the cultural environment of the target language, or where applicable, the tone and style of the text to the target groups. An essential part of the localization process is also a thorough analysis of keywords. With the right keywords a website or e-shop can achieve much better results during an organic search.

Our localization is carried out by top-quality specialists with excellent command of both the source and target languages, as well as of the relevant field and terminology. The language combinations we work with are not limited to those with the Czech or Slovak languages (for example, we also do English to Russian, and many more combinations).

The preparation of marketing texts for new websites, direct email campaigns or product descriptions should never be underestimated or underfinanced. Localization is the only thinkable way. Our localization specialists will adapt the target text according to the cultural customs and the nature of the target groups. In short, they will compose a text that will effectively fulfil your business and communication aims.

If you want to professionally sell your goods or services abroad, or you want to offer visitors good deals and not deter them, you should choose localization over standard translation. Localization will ensure that, for example, your order form is in compliance with local regulations. For example, did you know that the Czech term „DIČ“ in Slovakia is actually „IČ DPH“?

Translation or localization of technical texts?

For technical texts, straightforward translation usually suffices. The exceptions are texts that refer to other external sources such as standards that a product needs to adhere to in a given country and the environment. Close attention needs to be particularly paid to metric units and other numerical values.

There is a case from 1983 when airport personnel put 22,300 pounds of fuel into a plane instead of 22,300 kg due to a translation error. That represented not even half of the fuel required. This resulted in the Air Canada plane running out of fuel during its flight from Ottawa to Edmonton at a height of 12.5 km. Luckily enough, the pilot managed to glide the Boeing 767-200 to the closest airport.

The localization of technical manuals, instruction manuals, guides and other texts is recommended to those companies that hand out such texts and whereby the readers might judge the professionality of their company on the basis of the quality of such texts. This applies irrespective of whether the readers are internal employees, suppliers, customers or external auditors.

Our translators and localization specialists will adapt the translated text according to local linguistic and cultural customs and specifics. The process results in a text that is comprehensible and sounds natural, thereby making it easier and quicker for readers to understand. Besides technical documents, we also localize operational software for technical equipment, user manuals or multimedia education work manuals and procedures.

The aforementioned examples of advertisement slogans were left in the source language for the Czech market in order to support the companies´ strategies of emphasizing their country of origin. However, this strategy might not always be successful. It is not uncommon for slogans to leave the target group wondering rather than wanting to learn more, visit the manufacturer’s website or even buy the product. So, instead of the slogan being a catchy take away at the end of an advertisement, it just becomes an acoustic feature of the advert.

What percentage of the Czech population knows English well enough to understand that „fa“ in the slogan „How fa will you go?“ stands for „far“?

In the German slogan „Wir leben Autos“, Czech people usually mistook „leben“ (live) for „lieben“ (love) due to the similarity of the two words. As a result, the original meaning of the slogan, which set out to convey that the carmaker Opel „lives for cars“, shifted into the notion that Opel „loves cars“. Luckily, in this case, it was not such a disastrous change in meaning. However, this is not always the case… and you wouldn’t want it to happen to you or your product, would you?

The Electrolux example concerns a literal translation. In their campaign for the US market, the Swedish company wanted to emphasize that no other vacuum cleaner has the suction of an Electrolux. The unfortunate translation: „Nothing sucks like an Electrolux“ left Americans wondering why they would want to buy a vacuum cleaner that is exceptionally bad.

As the examples above show, without consideration of the cultural and linguistic customs of the target audience abroad, your marketing text might endanger the reputation of your brand. Localization is therefore the key to a successful communication campaign abroad. 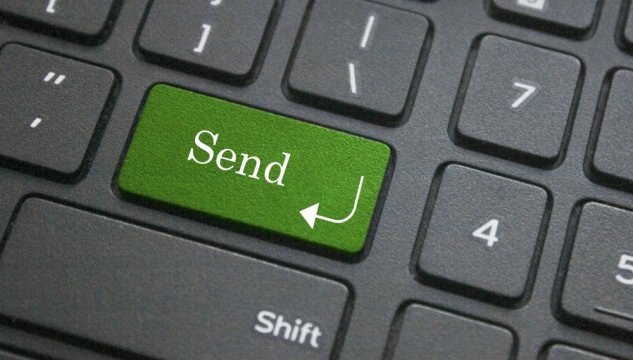 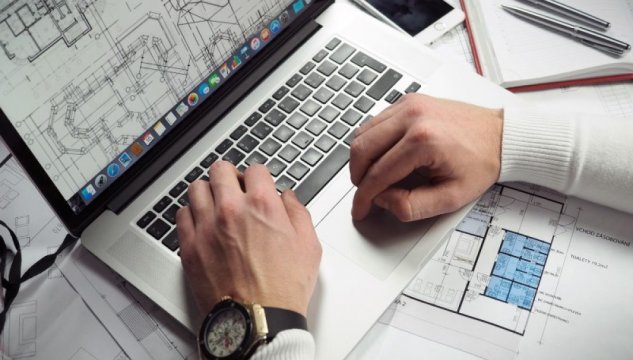 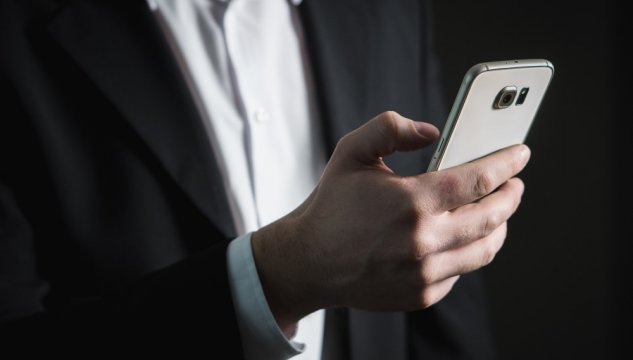